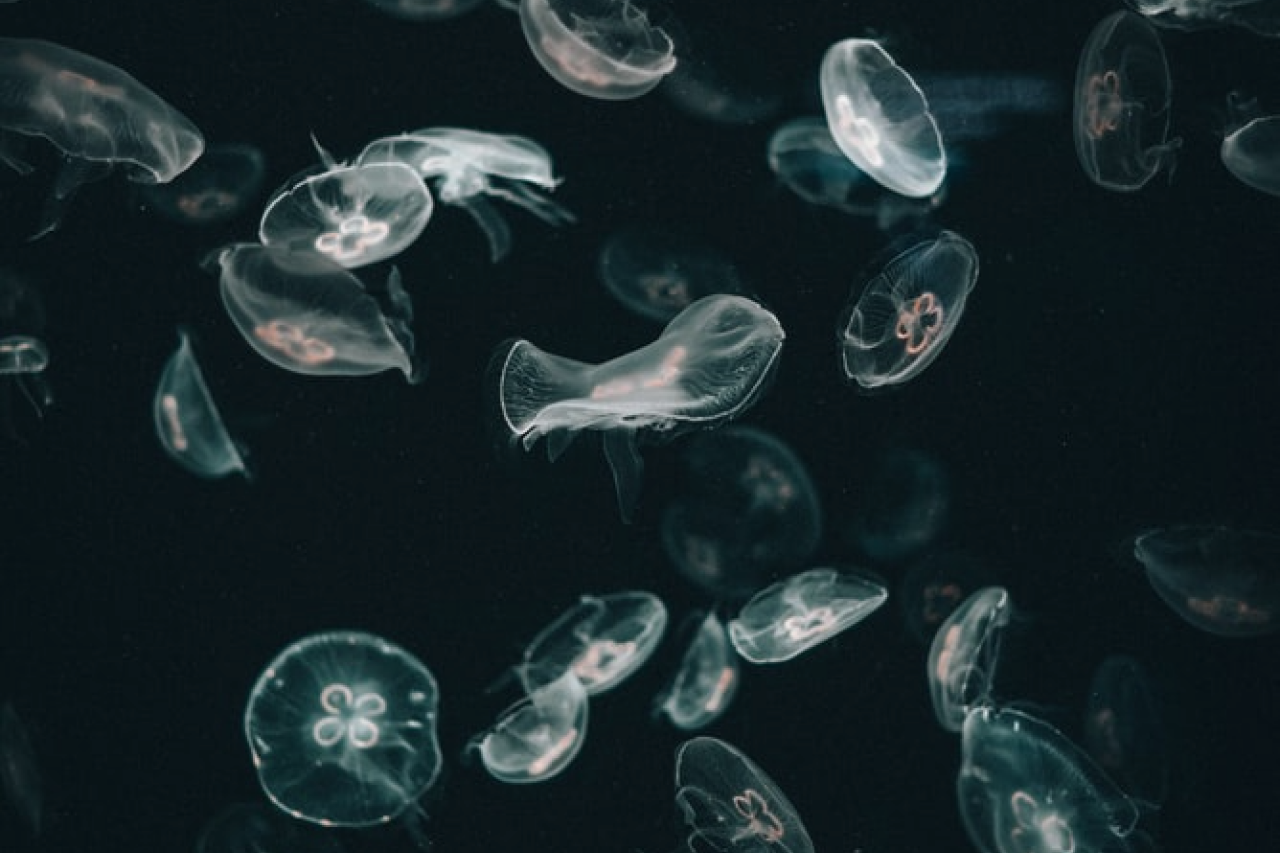 Whether you choose to call it a pandemic or an impending societal threat, the world finds itself in the grips of a serious mental health crisis. And this past year has only added fuel to the fire. But it’s not just for this reason that ATAI Life Sciences just closed a $125 million round led by renowned investor Peter Thiel. True to the edgy spirit of its hometown, the Berlin-based company is boldly revolutionizing mental health treatment by using psychedelics instead of psychoanalysis. That’s not to say that traditional forms of therapy and medication don’t work. They certainly do, but only up to a point. As recent scientific studies show, psychedelics hold the promise of treating some of the more intractable types of mental disorders. And why ATAI Life Sciences? As Peter Thiel says, the company’s biggest asset is its “sense of urgency”. With offices in Berlin, New York, and San Francisco, ATAI Life Sciences is leading the battle for a more natural, effective, and quick treatment of mental health disorders. As a known consumer of certain substances, Freud would probably be happy. 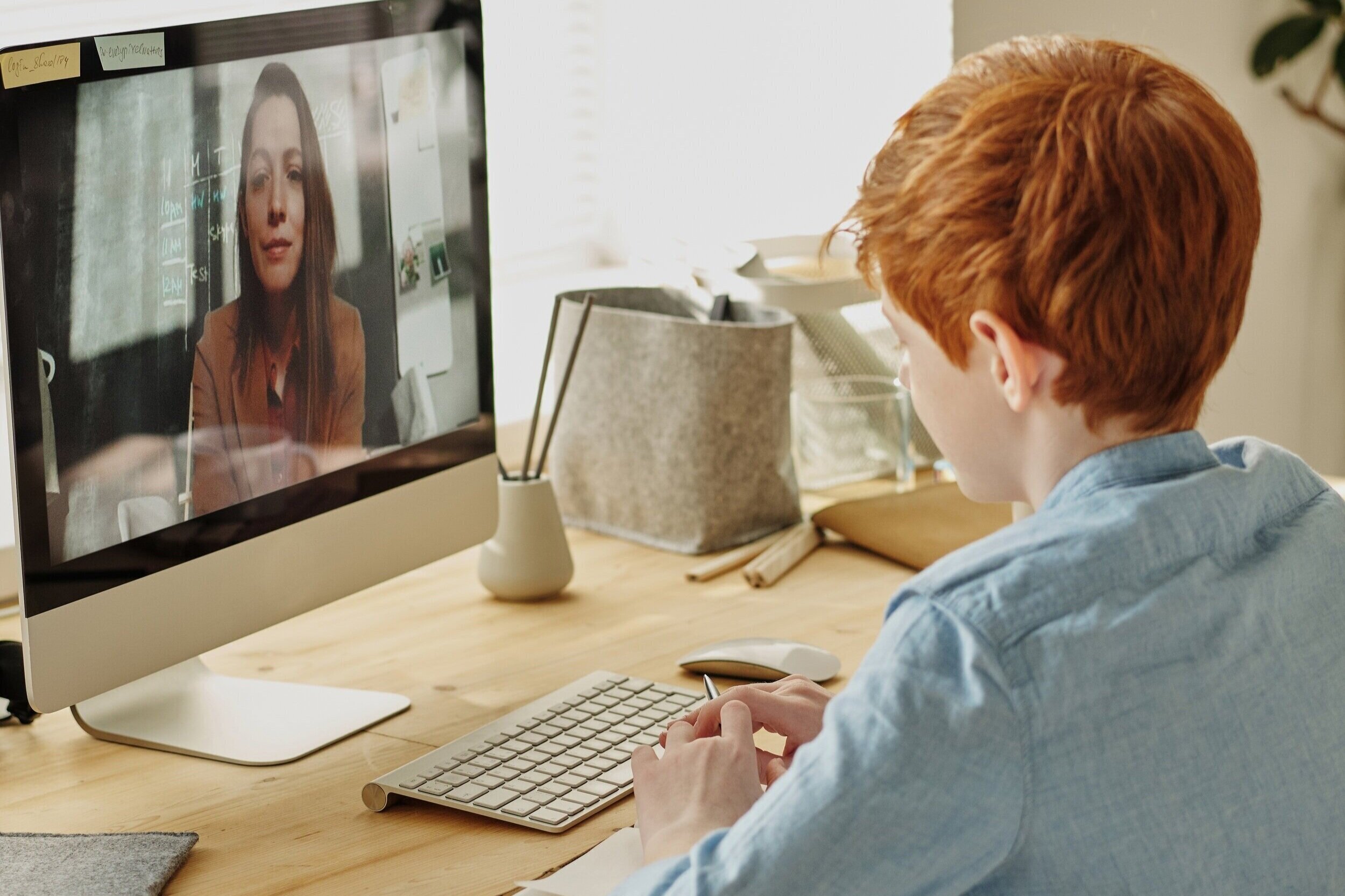 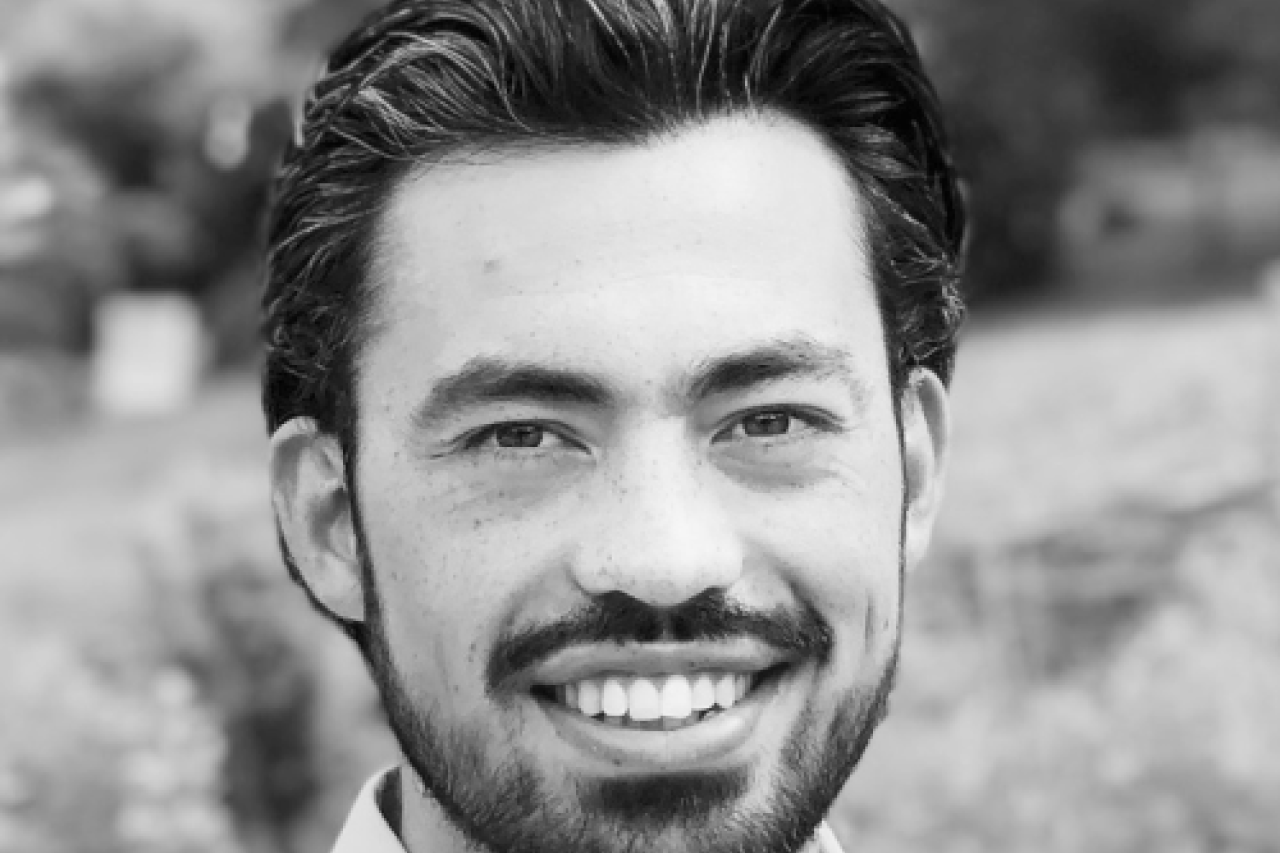 "Health companies and payors should work together to drive change in mental health care."