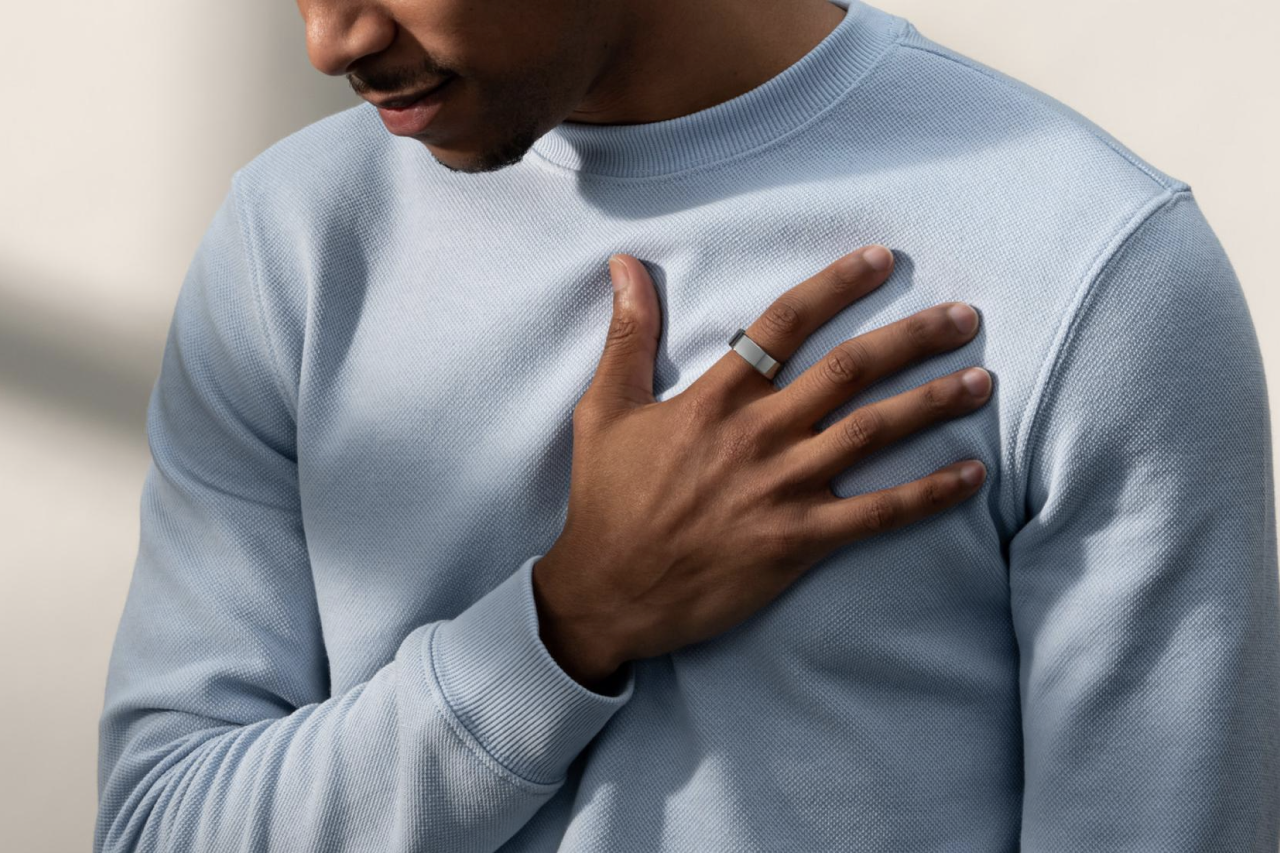 WNBA players started using it during last year’s season in the bubble. The NBA, UFC, and Nascar are big fans of the ring too. It’s no surprise that Oura, the company behind the infamous sleep-tracking wearable, just raised $100 million in Series C funding from the likes of Temasek, Jazz Venture Partners, and a handful of other VCs. While the Oura sleep-tracker doesn’t diagnose or treat illness, it offers the powerful benefit of measuring sleep, activity, and recovery. Oura was instrumental in giving WNBA players peace of mind by consistently showing no warning signs for possible COVID infection. With the novel cash injection, Oura wants to focus on research, development, and product to go beyond mere sleep tracking and offer users meaningful insights through a digital “health coach”. While big players in the wearable industry (think FitBit) make for a competitive playing field, Oura takes solace in the fact that its investors are the first to wear and love its infamous ring. 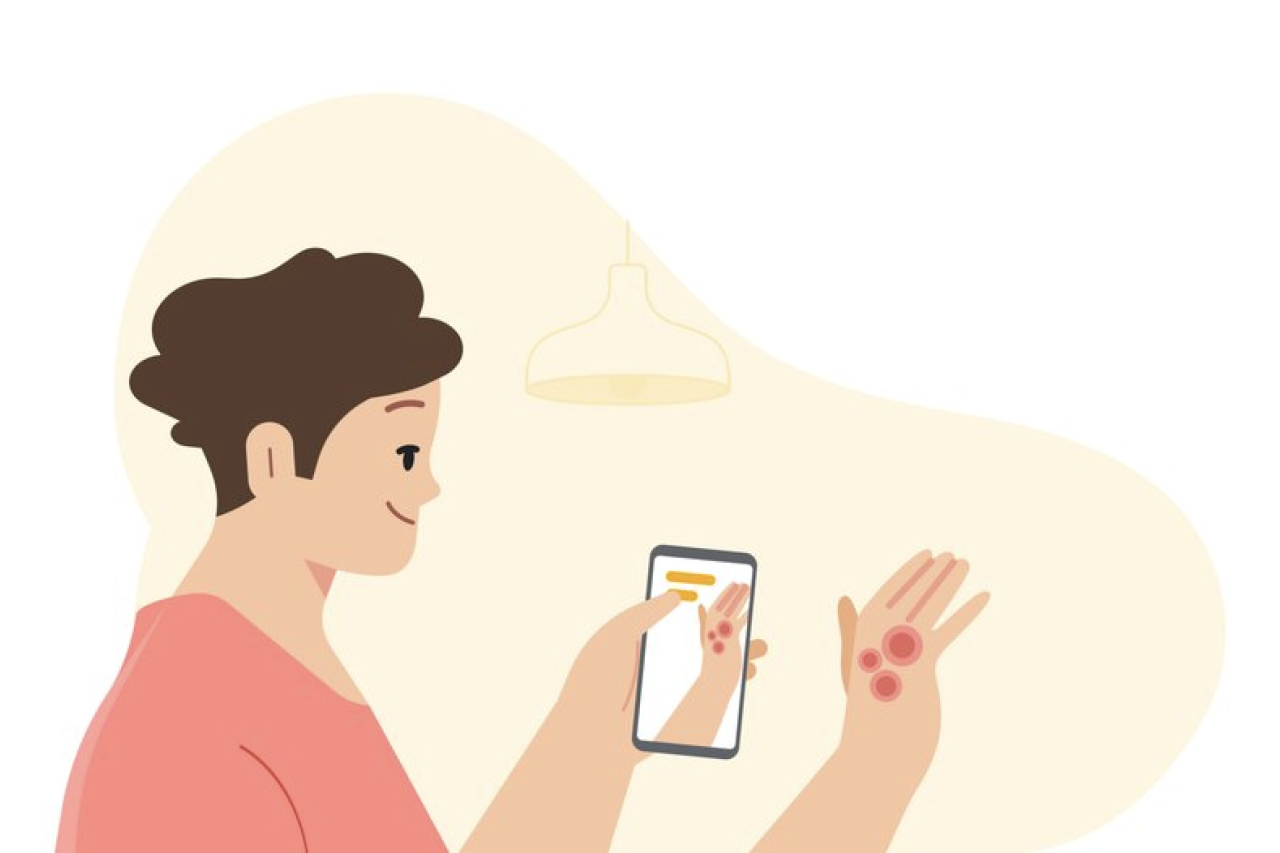 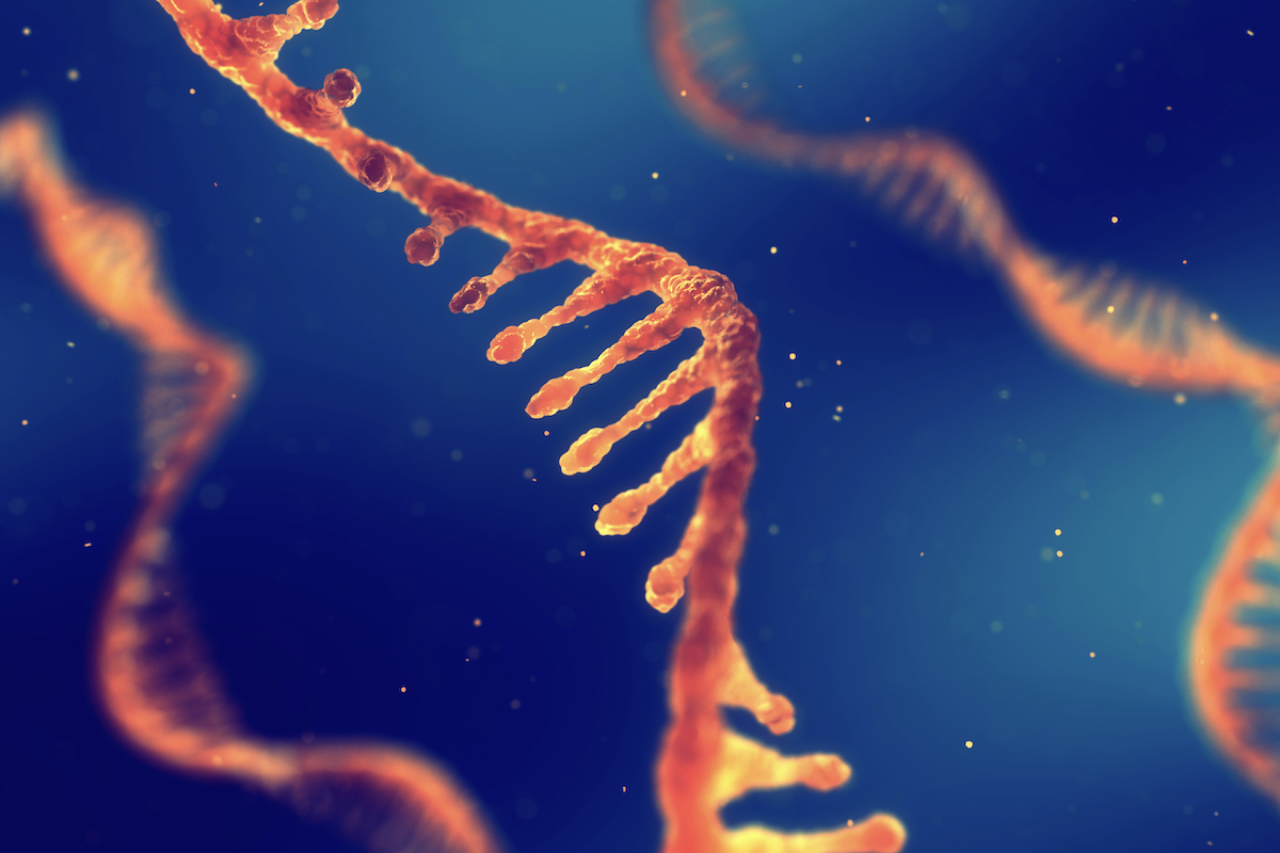