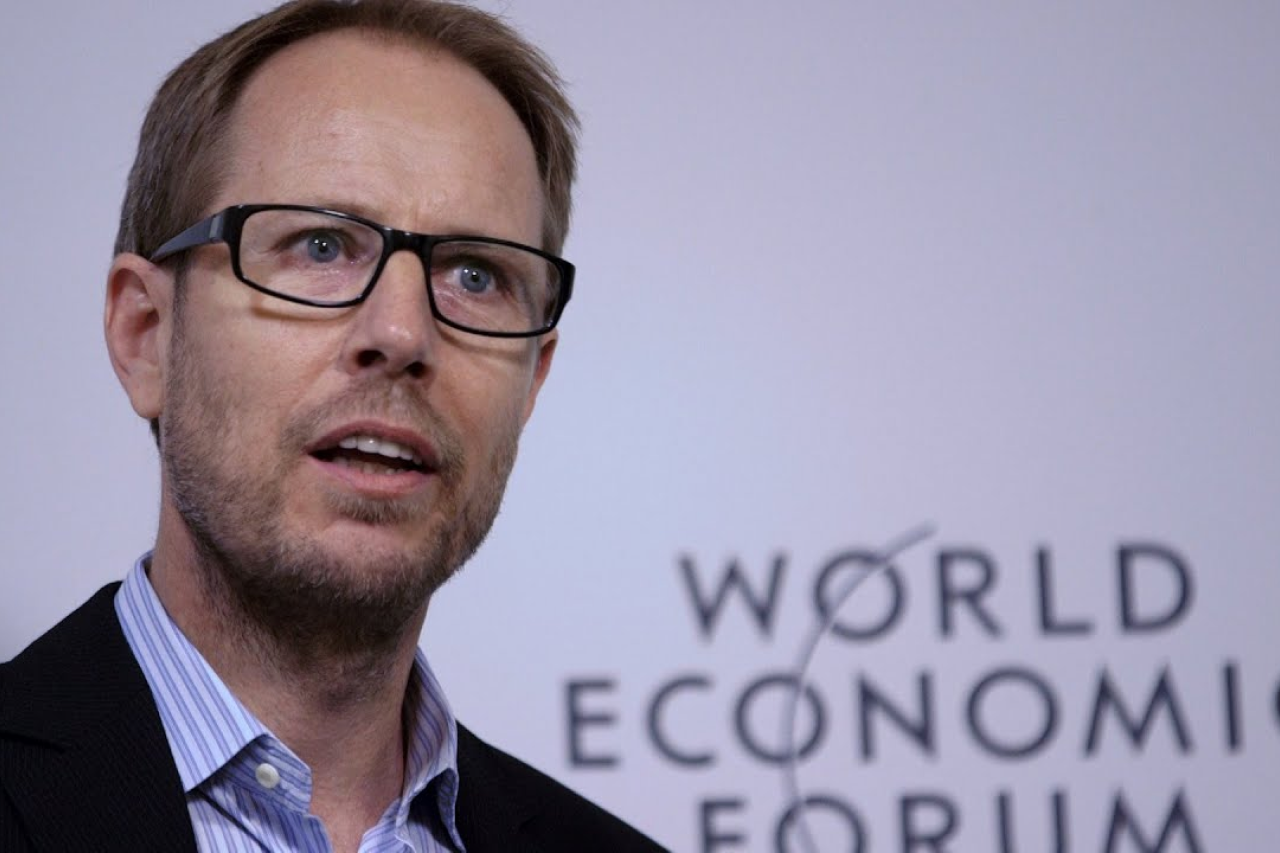 Why do some people fall victim to neurodegenerative diseases like Parkinson’s and Alzheimer’s as they age? This age-old question has baffled scientists for decades and remains a mystery to this day. But now, a major scientific initiative has been launched at Stanford University to answer this question once and for all. Initiated through a $75 million gift by the Phil and Penny Knight foundation, and based at the Wu Tsai Neurosciences Institute, this groundbreaking endeavor will harness Stanford’s multidisciplinary science expertise to help prevent age-related neurodegeneration and maintain a healthy brain into old age.

Tony Wyss-Coray, professor of neurology and neurological sciences at Stanford and member of FORM’s advisory board, has been appointed inaugural director of the initiative. Tony’s decades worth of scientific research experience into aging, combined with his exceptional people skills, will make him the perfect fit to lead a major endeavor that could potentially transform the lives of hundreds of millions of humans across the globe. We trust that Tony will perform beyond expectations and wish him the best as director of the initiative!