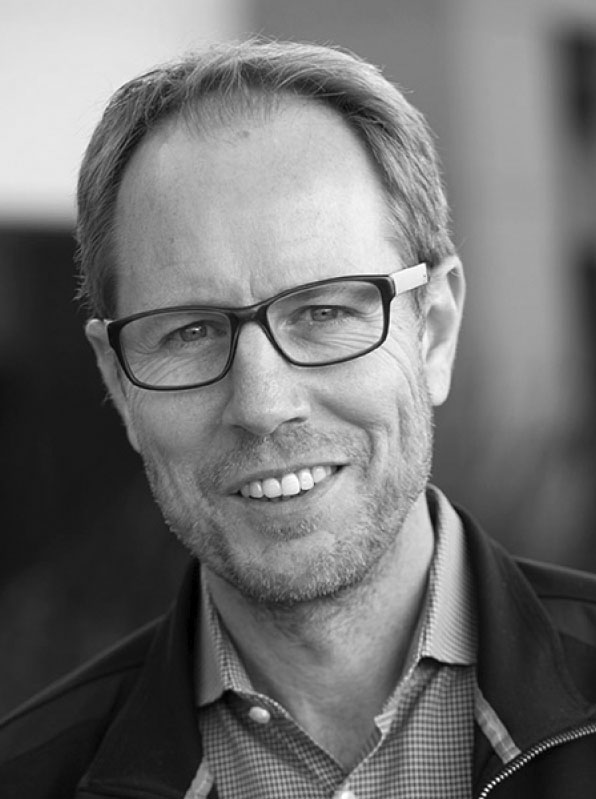 Tony Wyss-Coray is the D. H. Chen Distinguished Professor of Neurology and Neurological Sciences at Stanford University, Associate Director of the Paul F. Glenn Center for the Biology of Aging, and the Director of the Stanford Alzheimer’s Disease Research Center Biomarker Core. His lab studies brain aging and neurodegeneration with a focus on age-related cognitive decline and Alzheimer’s disease.

The Wyss-Coray research team is following up on earlier discoveries which showed circulatory blood factors can modulate brain structure and function and factors from young organisms can rejuvenate old brains. These findings were voted 2nd place Breakthrough of the Year in 2014 by Science Magazine and presented in talks at Global TED, the World Economic Forum, Google Zeitgeist, and Tencent’s WE Summit in China. Tony is the co-founder of Alkahest, a company developing plasma-based therapies to counter age-related diseases including Alzheimer’s. Current studies in his lab focus on understanding how the immune system and the organism as a whole age and communicate with the brain.

Putting humans at the center of his studies Tony integrates genetic, cell biology, and proteomics approaches and models them in the short-lived killifish and in mice. Ultimately, he tries to understand brain aging and disease at an individual level to develop tailored diagnostic and therapeutic tools.